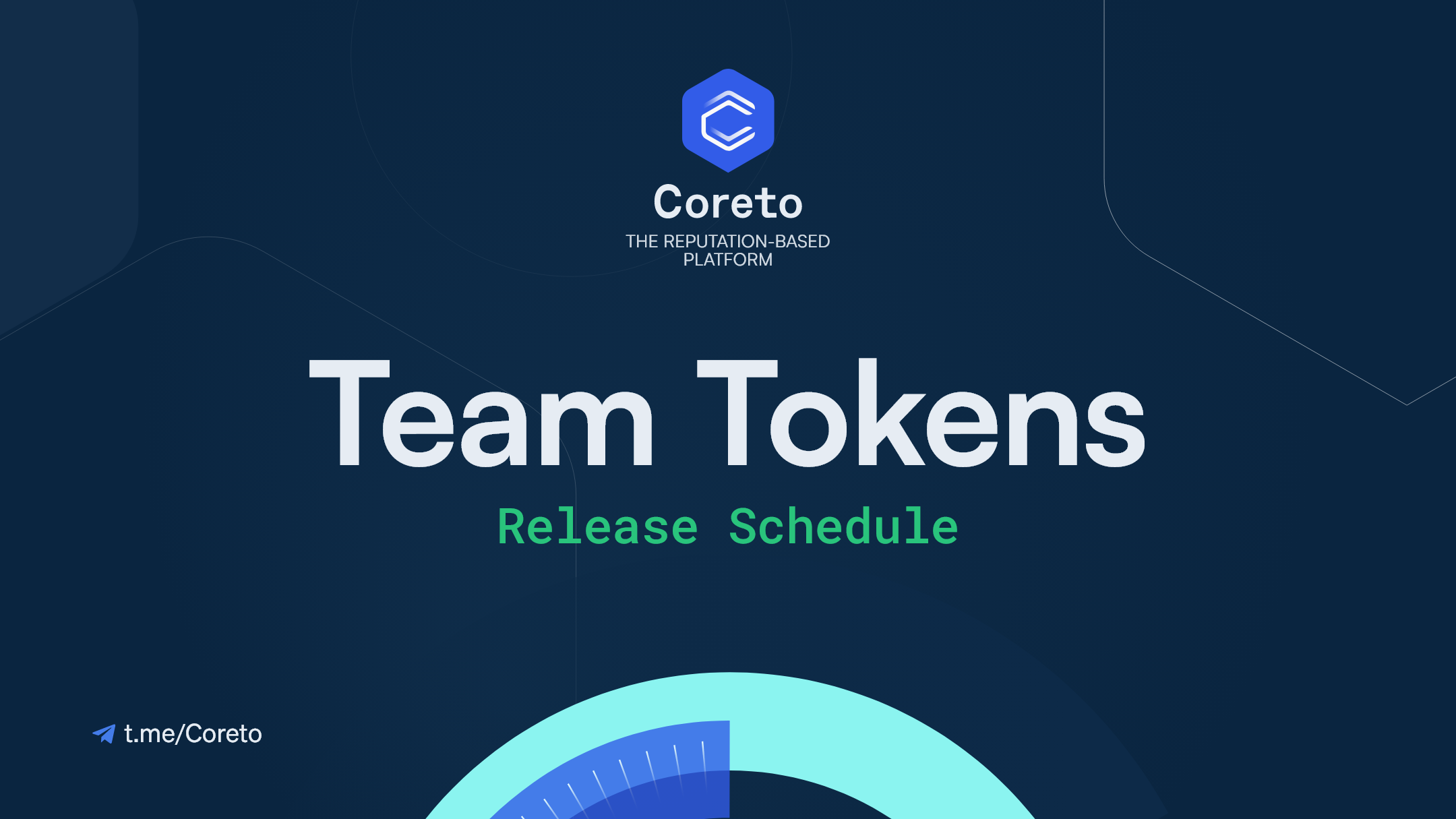 We highly appreciate the strong support & trust received from all of you! Without our community, we would not be able to achieve so much. With our continued commitment to the long-term development of Coreto.io, we decided to adjust the originally determined distribution plan of the team’s tokens. In order to further demonstrate this commitment, our new release schedule comes with a public timeline and action plan that – we hope – will provide better transparency.

The team understands the certain level of unease or anxiety that this type of token unlock can create for new users joining our community, and we want to reassure you all that our goals and vision for the Coreto platform remain exactly the same since the beginning.

The new lockup and distribution plan for Team Tokens

The first 25,000,000 COR were relocked for another 6 months after their initial release, and they were scheduled to be distributed starting April 14th, 2022.

Based on the community’s inquiries, as part of the team’s engagement in developing a fair and transparent ecosystem, and as an act of the team’s devotement to Coreto, the team has voluntarily decided on the following redistribution and actions:

In total, 35,000,000 COR will be re-locked from both batches according to this schedule. This is our “show of trust” and proof of our long term commitment to Coreto and its continued development and growth.

Another important clarification is that the team tokens’ distribution does NOT mean the tokens will be sold. They’ll act as our long-term investment in our belief and dream – to build the decentralized reputation system of the internet!

Coreto’s journey has only just begun! A big Thank You to all of our early adopters, Alpha Testers, and community members who have seen and understood our vision and goals, putting their trust in us.

Our team is determined to dedicate all our resources to bringing Coreto’s Decentralized Reputation System to its full potential, playing our part in the overall cryptocurrency mass adoption. 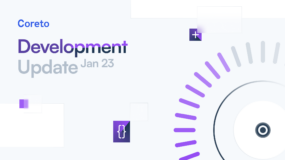 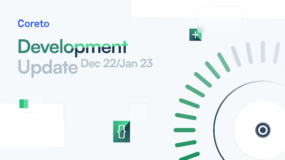